He is a retired litigation attorney who specialized in securities law, business development, guardian ad litem, and special need advocacy.

He graduated from Liberty University in Lynchburg, Va., in 1999.  Upon graduation, he became an apprentice under Walter Scott Braun on Wall Street, NYC.  After being voted one of the best traders at WorldCo, he earned himself a position on the floor of the New York Stock Exchange with Bear Stearns Wagner Scott.

A year after the tragic events of 9/11, the financial industry changed and so had his aspirations. He attended Florida A&M University College of Law in Orlando.  While in law school, he managed to win the award for Best Advocate in the school’s Moot Court Competition and a seat on the Moot Court Board.

In 2007, he opened his own practice with the knowledge acquired while working with the 10th Circuit at the State Attorney’s office.

In 2018, he sold all interests in all of his businesses and announced his retirement.

In 2021, after much success with cryptocurrencies, he is combining his unique life experiences and professional knowledge into being the project manager for this all-encompassing project.

Illya Lozinsky is well established within the Ukrainian legal community.  Since 2020, Mr. Lozinsky has worked as a lawyer of civil economic and criminal cases.  From 2015 until 2020, he was Director of the Department of the Ministry of Justice of Ukraine.  Beforehand, he was Assistant Judge in the District Administrative Court of Kyiv and Advisor to the Chairman of Kyiv Interregional Commercial Court of Appeal.

Hundreds of his court cases can be looked up as a matter of public record but he is most known for being the attorney who ended the communist party in Ukraine.

Spectruth is proud to have Mr. Lozinsky as its legal counsel as we navigate international matters and maintain the highest level of corporate transparency. 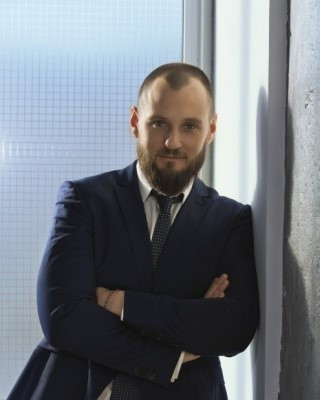 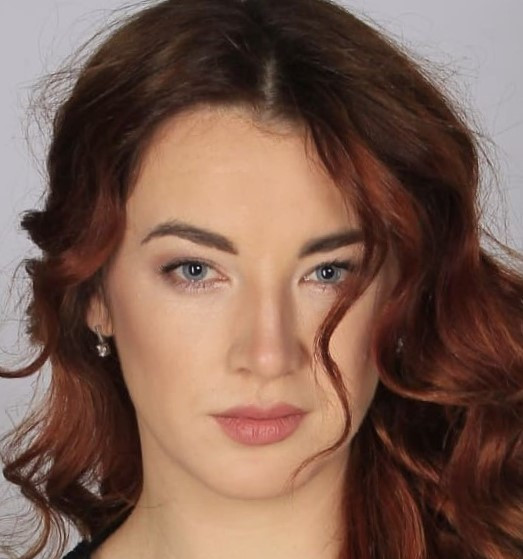 Dr Usmon Yuldashev is a highly respected resident infectious disease specialist, pharmacology, and medical coordinator of the International Medical Platform in Kyiv, Ukraine.   His international expertise coupled with his ability to oversee our future diagnostic software development ensures Spectruth will provide the latest in therapeutic solutions.  He performed his Clinical Residency at Kmlk 5 in Infectious Diseases after his completed his Specialist training at Kyiv Medical University.

DIRECTOR OF AI AND VIRTUALIZATION

Mike Lavore is an AI & virtualization expert working with multiple Fortune 100 companies on deployment of AI solutions across the healthcare space. Recent projects include computer aided detection for radiology, and augmented and virtual reality-based training solutions. Previously, Michael worked as a technology manager for a medical software startup. He graduated with honors from Florida Tech with a Master's degree in Business Administration to complement a Bachelors in Computer and Information Science.